Supplier diversity and the demise of 'business as usual': how an inclusive procurement strategy can shape your company's future

It's hard to think of another period in recent memory that has ushered in so much societal change. Parking a major global pandemic aside, the renewed interest in civic engagement and activism, both on and offline, will perhaps come to represent the most significant legacy of the last few years.

Existing movements such as Black Lives Matter have only gathered momentum during the coronavirus pandemic, serving to place systemic racism under the microscope, and triggering sweeping reforms at a local, state, and federal level in the US.

Yet these changes aren't relegated to the political arena: the strength of social movements has translated into conscious consumerism too.

Today's consumers are increasingly voting for change with their wallets.

Between 25 May and 10 July 2020, following the death of George Floyd and Black Lives Matter's call to action, Yelp reported a 7,043 percent year-on-year increase in searches for Black-owned businesses.

And according to research by Salesforce released in July 2020, 67 percent of consumers — and 72 percent of millennials — say they're committed to supporting small businesses more now than they did pre-pandemic.

Retailers are paying attention. In North America, numerous big-name brands have already taken affirmative action: Sephora, West Elm, Vogue, and Rent the Runway have all subscribed to the '15 Percent Pledge' initiative (pledging 15 percent of their shelf space to Black-owned businesses, in alignment with the size of the Black population in the US).

Supplier diversity: what you need to know

Increasing the diversity of your workplace has long been a cornerstone of a successful and progressive modern company – and many countries have passed laws mandating diversity quotas.

But diversity and inclusion practices can and should extend far beyond your in-house team, percolating down through your supply chain too.

A 'diverse supplier' can be defined as a business that is majority-owned and operated by an individual (or group) that is traditionally underrepresented or underserved. Typically it applies to women and minority groups. However, it can include any historically disadvantaged or marginalized group, from those with disabilities to armed forces veterans or members of the LGBTQI community.

Focusing on supplier diversity may feel new in some markets in others like the US; the practice dates back to efforts launched in the 60s by several large companies in support of the civil rights movement.

Today, most Fortune 500 companies have implemented supplier diversity programs. Corporate giants such as IBM, Walmart and MasterCard have made extensive commitments to social responsibility by investing in underrepresented groups through their supply chain. IBM has been spending more than US$2 billion annually (since 2006) with diverse suppliers, while Walmart sourced almost US$250 million from international women-owned businesses in 2016 alone through its Women's Economic Empowerment initiative. MasterCard have pledged to increase their annual spending with Black suppliers by more than 70%, to $100 million annually, by 2025.

Yet, despite the prevalence of these schemes in the US, the international uptake of supplier diversity remains low.

A 2014 study showed that women-owned businesses receive less than one percent of large business supplier spend.

And with few companies tracking or publicly reporting on the diversity of their supplier bases, the extent of the problem is likely more profound than what is currently visible.

The case for supplier diversity

Integrating diverse suppliers within your supply chain represents an opportunity to drive positive social change. For example, for every $1 of revenue, certified Indigenous suppliers generate $4.41 of social return, according to the Australian NFP Supply Nation.

Beyond combating social injustice, inclusive procurement offers a chance to boost the reputation of your business, raising the company's profile among the new generation of conscious consumers. Studies1 have also shown that companies with strong supplier diversity programs have more success when attracting and retaining talent.

But there are tangible commercial benefits too. For example, a 2017 study2 by The Hackett Group found that companies that dedicate 20 percent or more of their spend to diverse suppliers can attribute as much as 15 percent of their annual sales to supplier diversity programs.

A brave new world – and the challenges it brings

While investing in a supplier diversity program is a no-brainer, knowing where to begin with creating one is more problematic. Not only do you need to source SMEs that fit the definition of 'diverse', but you also have to ensure that they have the capacity to work with your company and that they can do so consistently, at scale. Implementation requires an investment of your company's time and resources.

But there is an easier route.

Invest in technology for long-term success

Implementing an ethical sourcing and business intelligence platform can help streamline your supplier diversity program so you can get the most out of your relationships. Robobai's AI-powered technology helps organizations meet their corporate and social commitments by providing insights into how and where they're spending money. Beyond diversity initiatives, investing in technology can also benefit the entire finance, procurement, and sustainability function's by delivering real-time actionable intelligence into social and ethical risks and spend opportunities in the supply chain

Uncover more about the hidden risks in your supply chains (and how to avoid them) here.

1 The State of Sustainable Supply Chains report, produced by Ernst & Young and the UN Global Compact, and published in 2016, found that an effective supply chain diversity program can be crucial in "winning the war for talent."

2 The 2017 Supplier Diversity Study from The Hackett Group.

Previous
All News
Next 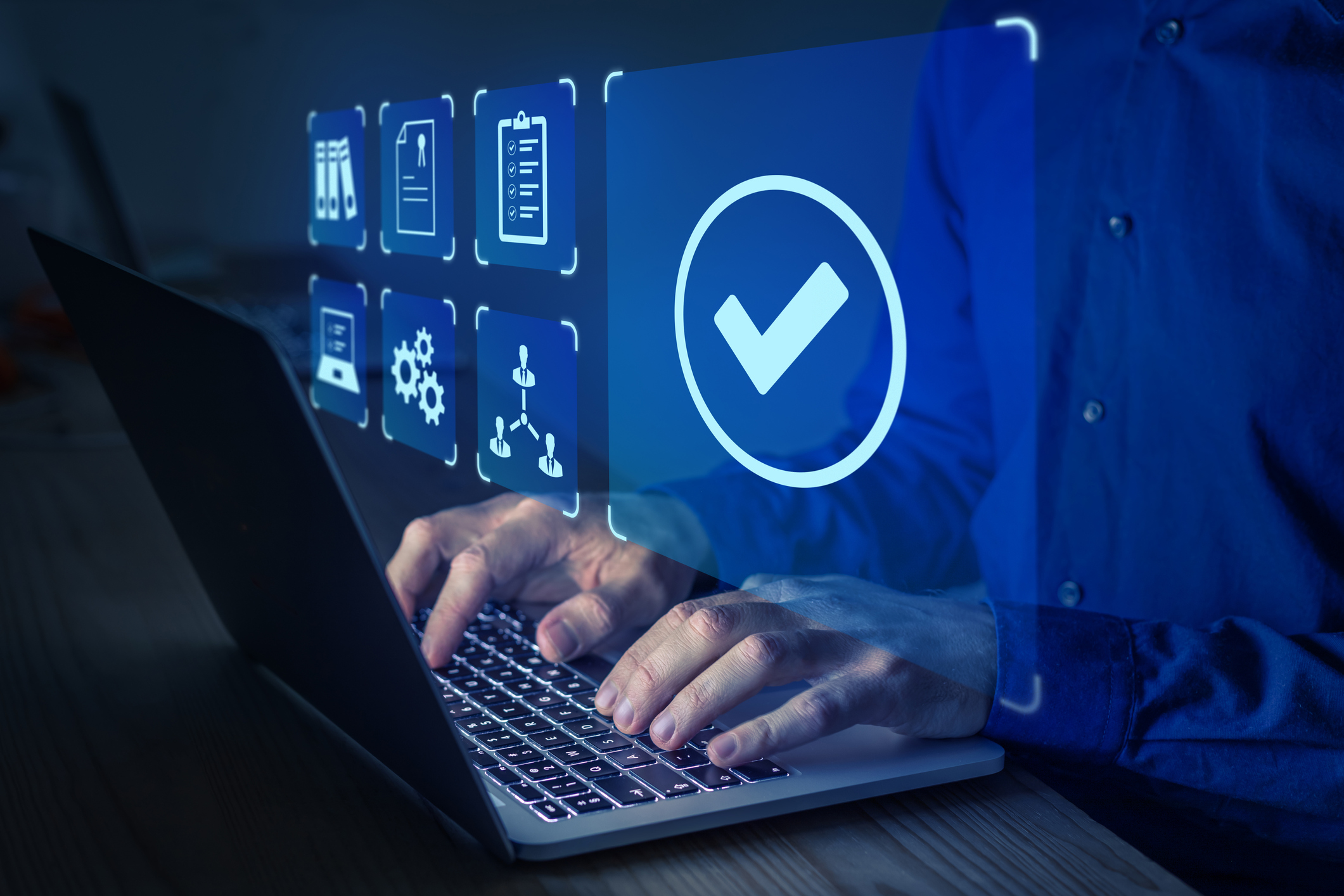 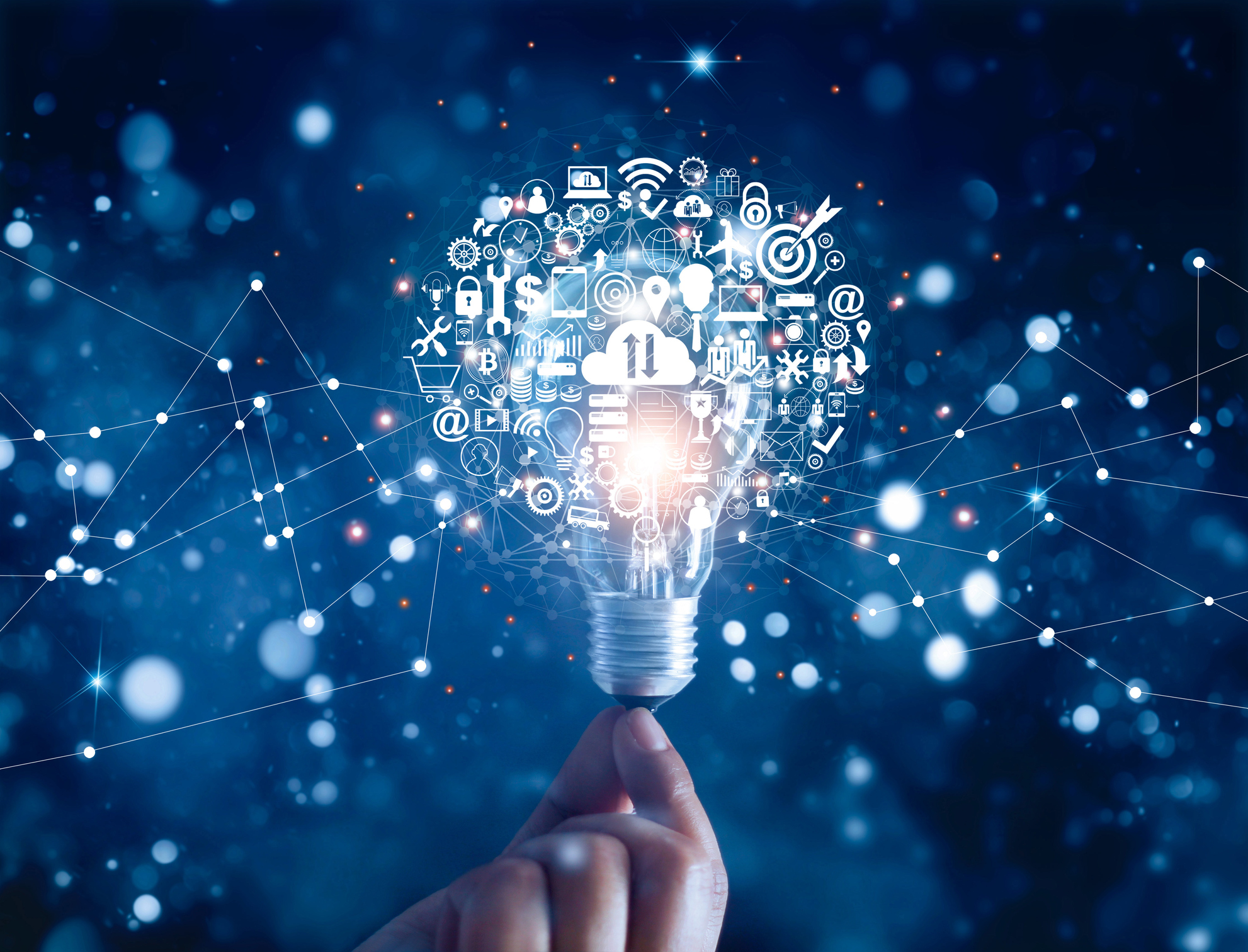 How modern slavery accountability gives you a competitive edge

Businesses across the globe have had a lot on their plates in the 2020s. For some, modern slavery accountability - whether legislated or not - is still perceived as one more onerous regulatory hurdle or box-ticking exercise.
READ NOW 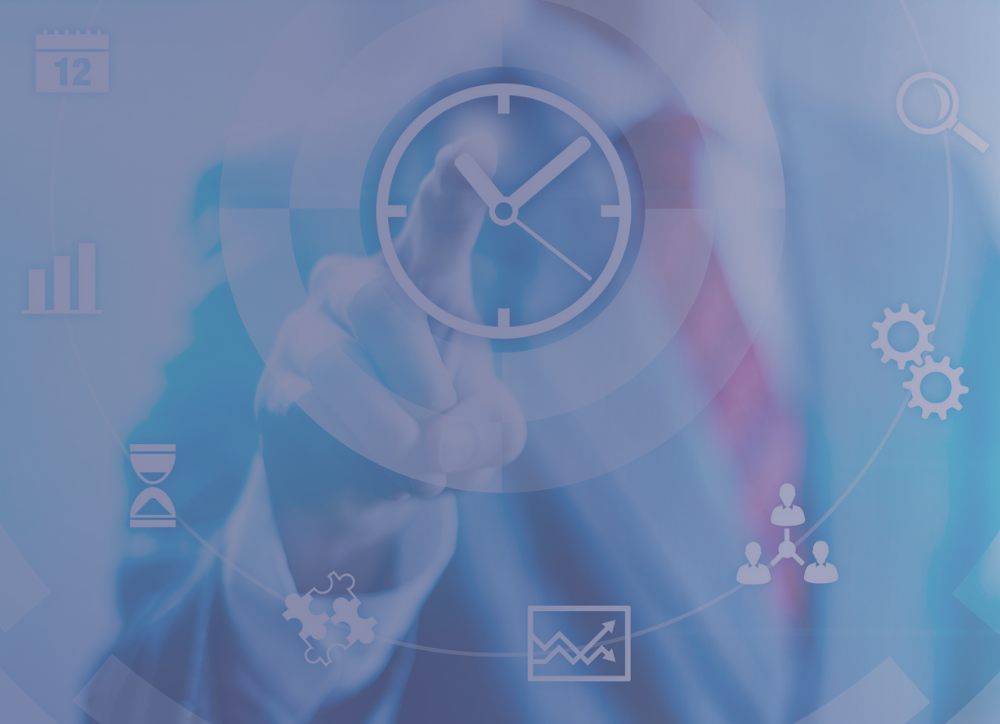 How ongoing supplier due diligence can prevent modern slavery

Transform your business with a 360-degree view of supplier risk, compliance, spend and contracts.