In his 2014 book, The Virgin Way: How to Listen, Learn, Laugh and Lead, Richard Branson made a lasting statement: “Learn to look after your staff first and the rest will follow.” It’s advice that many businesses have since heeded with gusto.

With such a comprehensive strategy in place it’s easy to think you’ve ticked each box in the corporate handbook of fair work and best practice. Yet the borders of today’s businesses extend far past the four walls of your company office. So while the welfare of your salaried employees may be well taken care of, that’s not where the buck stops.

Complex multi-layer multinational supply chains have increasingly become the norm. And yet despite this gradual change few C-Suite executives know the true extent of their supplier database, or the pitfalls of supply chain obscurity.

At the most extreme end of the scale supply chains can number into the tens of thousands: FMCG company Proctor and Gamble has previously revealed that it works with 75,000 vendors, while the supply chain of American retailer Walmart is said to consist of a whopping 100,000 suppliers.

But the hard truth is that the greater the supply chain the greater the risk that needs managing. Because without your consent, or knowledge, your business may well be enabling modern slavery.

Defined by NFP Anti-Slavery International as: “the severe exploitation of other people for personal or commercial gain,” modern slavery can take many forms, including forced labour, debt bondage, and human trafficking.

All too often, modern slavery is viewed as a distant problem, when in fact it affects more people now than at any other time in history.

According to figures published by the UN’s International Labour Organization and the Walk Free Foundation in 2017: 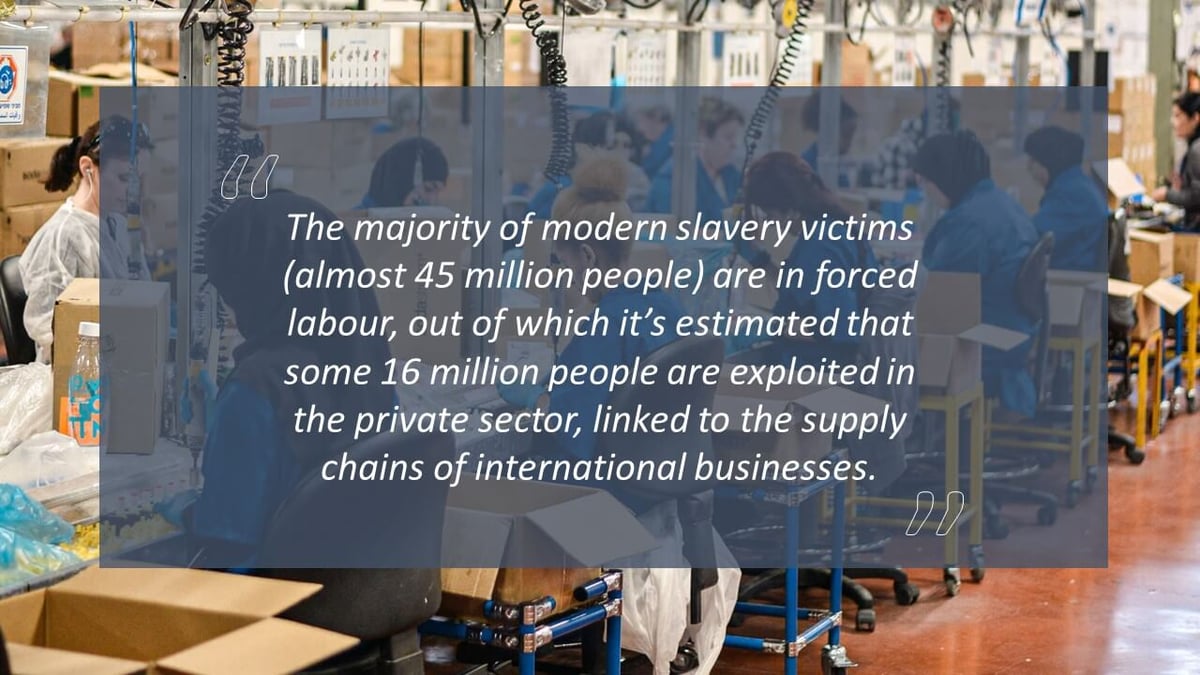 Profits from modern slavery in the EU and other ‘developed’ economies in fact reached an estimated $46.9 billion USD in 2014. And while the problem is most prevalent in Africa, followed by Asia and the Pacific, it’s far from confined to developing countries: it’s believed that more than one and a half million people are forced to work in slavery-like conditions across Europe, North America, Japan and Australia.

The new rules of procurement

Procurement divisions have long been incentivised to cut costs; after all, even small savings can have significant knock-on impacts at scale, with the potential to turn around the fortunes of a company.

Pair the pressure to manage organisational spend effectively with the already sizable workload of the average purchasing manager, and it’s not hard to understand why the supply chains of so many companies are entangled with slavery: finding the time or resources to truly investigate the standards of your suppliers is difficult.

But given the long-lasting reputational damage that links to modern slavery can bear, taking shortcuts is a false economy. Not just because ethical procurement is a moral obligation, but because it is increasingly a legal obligation.

A number of governments across the globe have woken up to the crisis in procurement, inscribing modern slavery acts into legal doctrine. In the last 10 years alone California, the UK, France, the Netherlands and Australia have all adopted laws that foster supply chain transparency. And more countries, such as Germany and Canada, are set to shortly follow suit.

Analysing risks in your supply chain is without doubt a costly and time-consuming affair with long lead times to insights, significant investment in resources and prolonged exposure to risk, but the alternative is far worse. Under the Modern Slavery Act 2018 large organisations will be required to have submitted their first Modern Slavery Statement by 31 March 2021.

Has your business assessed the risk of modern slavery across your supply chain? At Robobai, that’s our speciality. We leverage technology and automation to produce deep insights at users’ fingertips that highlights areas of risk, and allow your business to make proactive, real-time buying decisions to ensure you’re reporting accurately and on time.

Learn more about how to rise to the modern challenges of supply chain management in our whitepaper.

Previous
All News
Next

Supplier diversity and the demise of 'business as usual': how an inclusive procurement strategy can shape your company's future

It's hard to think of another period in recent memory that has ushered in so much societal change. Parking a major global pandemic aside, the renewed interest in civic engagement and activism, both on and offline, will perhaps come to represent...
READ NOW 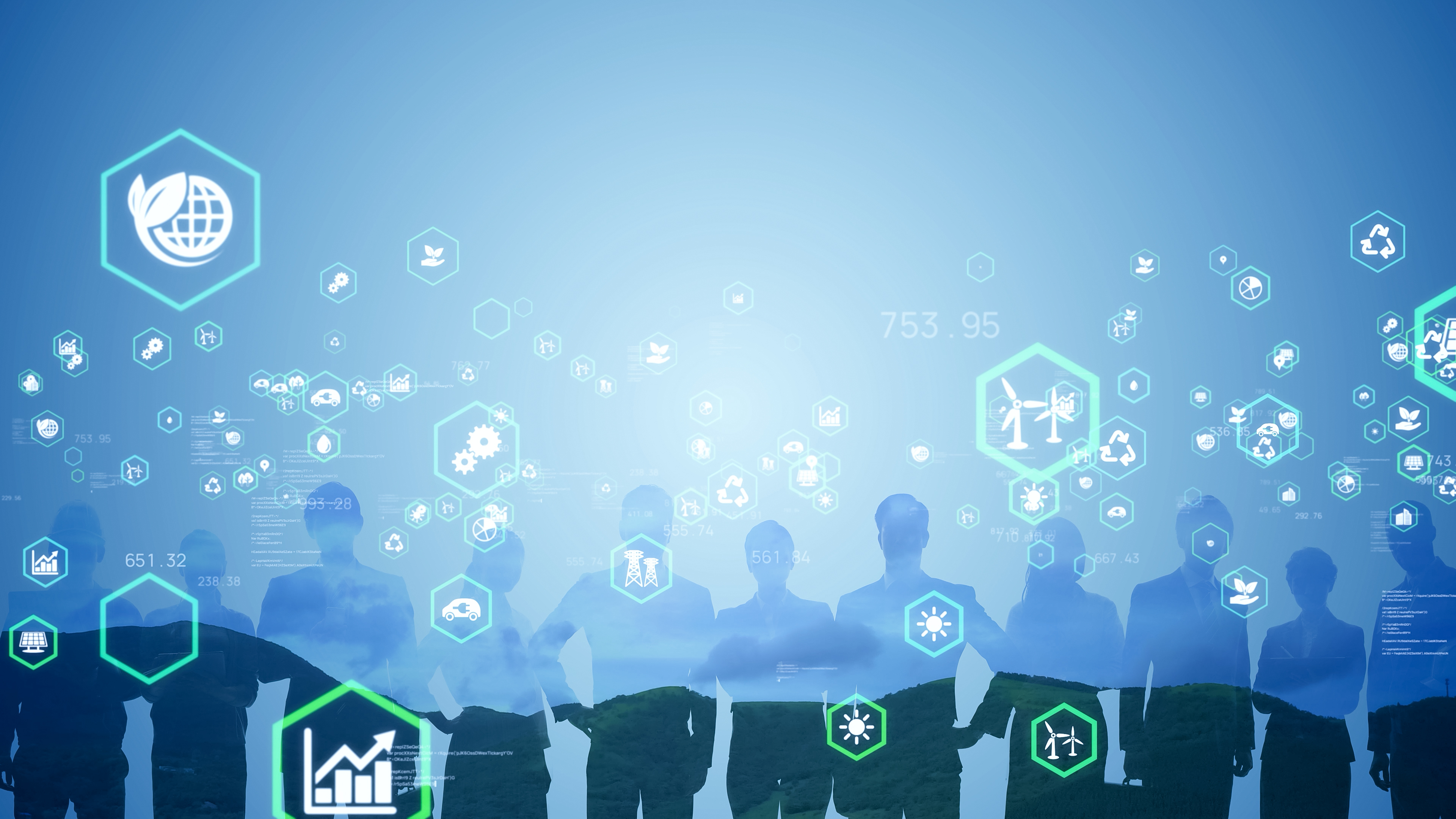 I recently had the pleasure of attending the Americas Procurement Conference in Boston, where I heard from many of the leading minds in Procurement. For me, this was the first event I have attended in-person since the start of the pandemic, and...
READ NOW 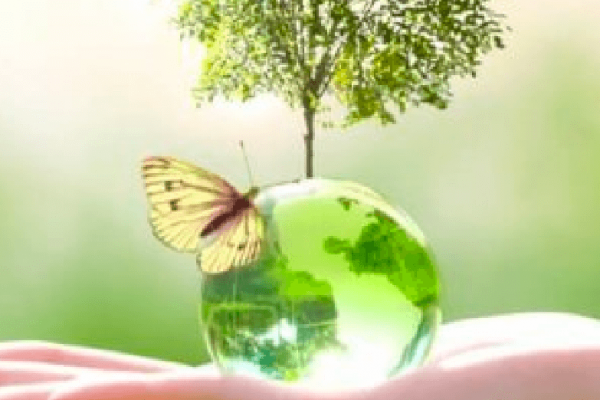 Transform your business with a 360-degree view of supplier risk, compliance, spend and contracts.